SPARK Microsystems was founded in 2016 and received its first patents in 2020 in the US and abroad. SPARK shipped its first silicon evaluation kits in 2019. Production on the SPARK SR1000 UWB IC family began in 2020. The company is based in Montreal, Quebec, Canada 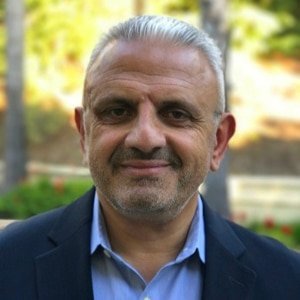 Seasoned Global Executive with more than 30 years of broad management and hands-on experience spanning semiconductor design, software development, operations, sales, marketing, applications, EDA and healthcare IT. Mubarak was VP/GM of the Semiconductor Business Unit followed by VP of Semiconductor Industry Sales and Business Development at ANSYS, the world’s leader in engineering simulation. Before ANSYS, Mubarak was President of TeleResults, a Healthcare IT company focused on transplant and organ disease patient management. In his prior role, Mubarak was Sr. Vice President of Marketing and Engineering at Actel Corporation, a fabless Field Programmable Gate Array leader that was acquired by Microsemi Corporation. Before his 18-year tenure at Actel, Mubarak held various management and engineering roles at AMD and Samsung Semiconductor. Mubarak holds a MSEE degree from Case Western Reserve University and a MBA from Golden Gate University. 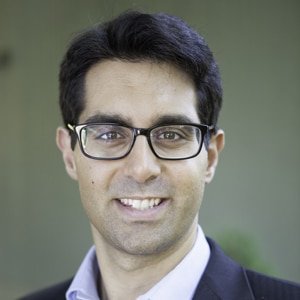 Dr. Frederic Nabki directs the technological innovations that SPARK Microsystems is bringing to market. He has 17 years of experience in research and development of RFICs and MEMS. He obtained his Ph.D. in Electrical Engineering from McGill University in 2010. Dr. Nabki has contributed to setting the direction of the technological roadmap for start-up companies, coordinated the development of advanced technologies and participated in product development efforts. His technical expertise includes analog, RF, and mixed-signal integrated circuits and MEMS sensors and actuators. He has published several scientific publications, and he holds multiple patents on novel devices and technologies touching on microsystems and integrated circuits. 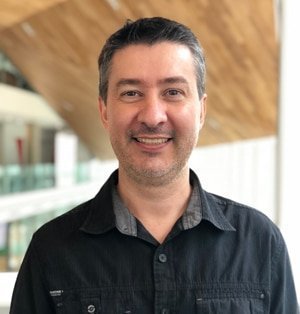 Dr. Dominic Deslandes leads SPARK Microsystems’s long-term technology vision. Dominic has 19 years of experience in the design of RF systems. In the course of his career, he managed several research and development projects in the field of antenna design, RF system integration and interconnections, sensor networks and UWB communication systems. He has collaborated with several companies to develop innovative solutions for microwave sub-systems. Dr. Deslandes holds a doctorate in electrical engineering and a Master of Science in electrical engineering for Ecole Polytechnique of Montreal, where his research focused on high frequency system integration. 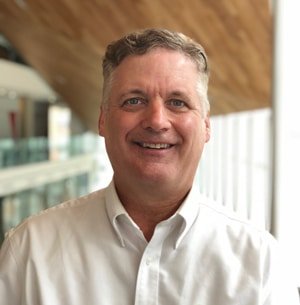 Vice President, Sales
George Taylor joined SPARK Microsystems as the Vice-President of Sales in April 2017 with more than twenty-five years of professional semiconductor experience. Prior to joining SPARK, George was Director of Business Development at Soitec working with key semiconductor leaders in RF, Photonics, and Digital technologies.  George was also the Director of Business Development at Arteris helping strategic semiconductor companies develop a new approach to SoC design using the FlexNoC low power switch fabric. Earlier in his career, George was the senior regional business development manager for Microchip for over six years, Applications Engineering manager and Design Consultant for Samsung and Actel/Microsemi, and Design Engineer for ASIC devices and cell development at OnSemi. 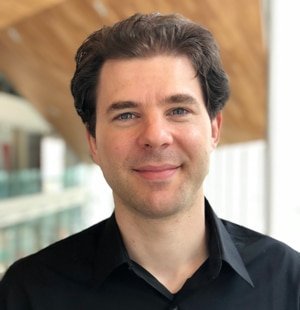 CoFounder, Chief Designer
Dr. Michiel Soer is a technical lead in bringing SPARK Microsystems’s bleeding-edge wireless products to market. Michiel has 11 years of experience in the research and development of RFICs and microwave systems. He obtained his Master of Science and Ph.D. in Electrical Engineering with honors from the University of Twente in 2007 and 2012 respectively. He has published in internationally peer-reviewed journals and conferences. His technical expertise spans analog, digital, RF and mixed-signal integrated circuits in advanced CMOS. 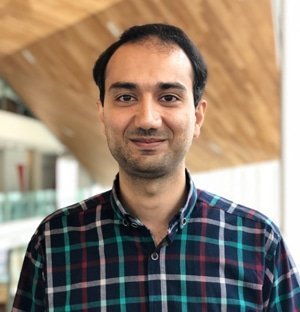 CoFounder, Principal RF/Mixed-Signal IC Designer
Dr. Mohammad Taherzadeh is a principal design engineer of different RF and mixed-signal circuits in SPARK Microsystem’s revolutionary wireless products. Mohammad received his Ph.D. from McGill University in 2011, and has 15 years of experience in the research and development of mixed-signal and RF IC design. He authored several publications in distinguished journals and conferences. His technical expertise focuses on radio frequency and wireline communication circuits, as well as high-quality and high-speed data converters in advanced CMOS. 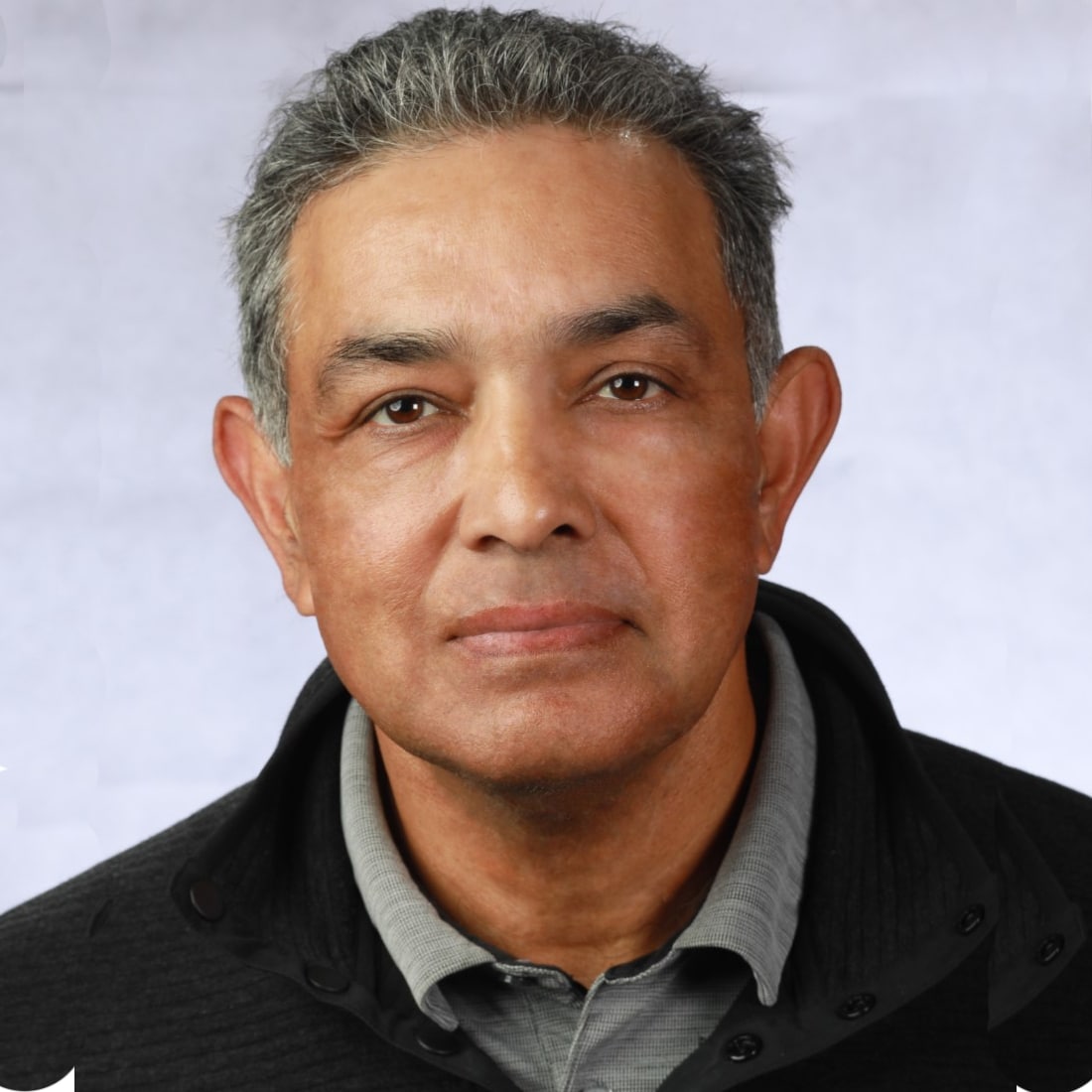 Sanjay Jha joined SPARK Microsystems’s board of directors on November 19th, 2019. Sanjay was the CEO of GlobalFoundries Inc., the second largest semiconductor contract manufacturer in world. Prior to joining GlobalFoundries, Sanjay was the Chairman and CEO of Motorola Mobility Inc., a role he held until the acquisition of the company by Google in 2012. Before joining Motorola, Sanjay worked at Qualcomm for 14 years, finishing his tenure there as the COO of Qualcomm, and President of Qualcomm CDMA Technologies (QCT), the CDMA & computing chipset and SW division of Qualcomm. As the COO, Sanjay oversaw Corporate Research & Development, and Qualcomm Flarion Technologies, in addition to his role as the President of QCT. Sanjay holds a PhD (ECS), and D.Sc (Hon) from the University of Strathclyde in Scotland, UK. In 2018, he was elected into the US National Academy of Engineering. He is an investor and board member of a number of private technology companies, and currently serves as strategic partner to Eclipse ventures. 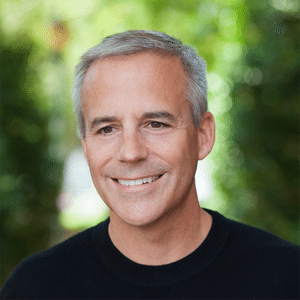 Angel investor, entrepreneur, engineer. Partner at Real Ventures and co-founder of Acta Wireless Capital. Mark has over 20 years experience in the wireless industry as a wireless operator and entrepreneur. He was part of the founding management team of four companies, including Invertix, a pioneer in wireless instant messaging and presence, and Telecorp PCS, which was acquired by AT&T Wireless Services. Mark holds MSEE and BSEE degrees from MIT. 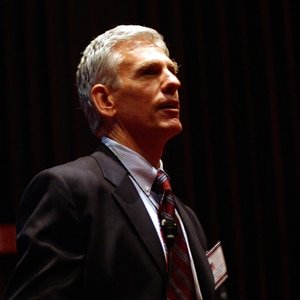 Retired CEO of Actel and former senior vice president at AMD. Serves on several public and private companies boards in the United States. Prior to that, Mr. East held various engineering, marketing, and management positions at Raytheon Semiconductor and Fairchild Semiconductor. He has served on the boards of directors of Adaptec and Zehntel, and MCC and Single Chip Systems. He holds a BS in Electrical Engineering and an MBA from the University of California, Berkeley. Based in San Jose, California.

Dr. Frederic Nabki has 17 years of experience in research and development of RFICs and MEMS. He obtained his Ph.D. in Electrical Engineering from McGill University in 2010. His technical expertise includes analog, RF, and mixed-signal integrated circuits and MEMS sensors and actuators. He has published several scientific publications, and he holds multiple patents on novel devices and technologies touching on microsystems and integrated circuits.

Seasoned Global Executive with more than 30 years of experience spanning semiconductor design, software, operations, sales, marketing, applications, and EDA. Mubarak was VP/GM of the Semiconductor Business Unit and VP of Semiconductor Industry Sales at ANSYS. He has spent 18 years at Actel where he was Sr. VP of Engineering and Marketing. He held various engineering and management functions at Samsung and AMD earlier in his career.