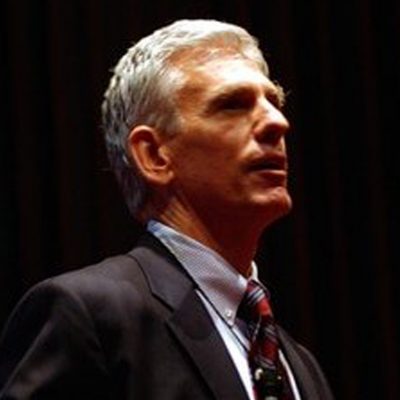 Retired CEO of Actel and former senior vice president at AMD. Serves on several public and private companies boards in the United States. Prior to that, Mr. East held various engineering, marketing, and management positions at Raytheon Semiconductor and Fairchild Semiconductor. He has served on the boards of directors of Adaptec and Zehntel, and MCC and Single Chip Systems. He holds a BS in Electrical Engineering and an MBA from the University of California, Berkeley. Based in San Jose, California. 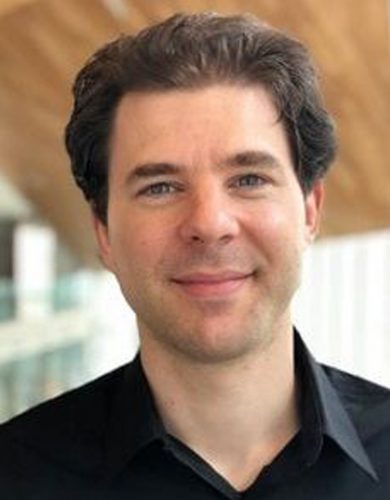 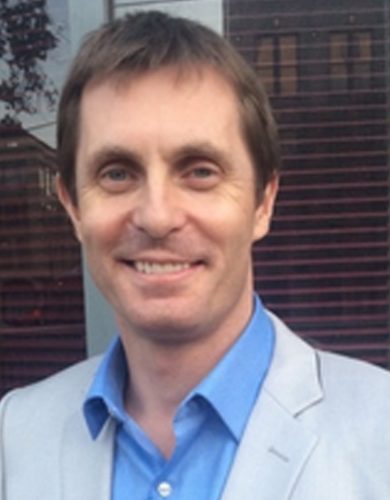 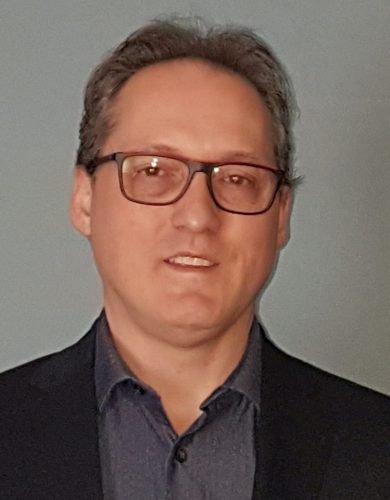 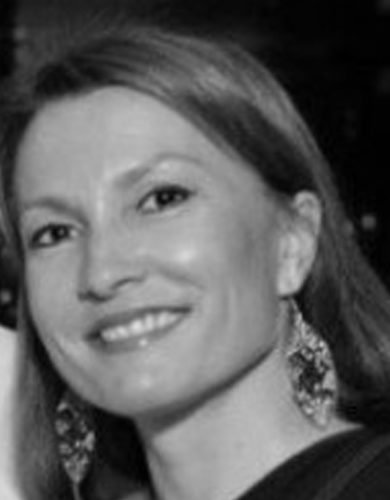 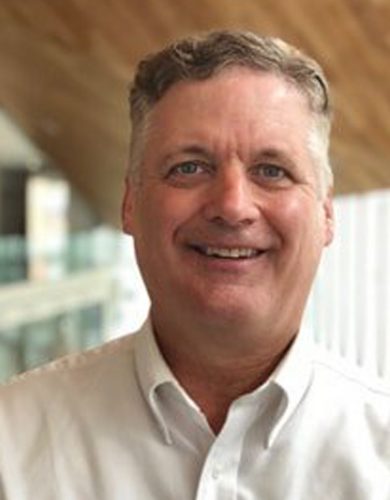 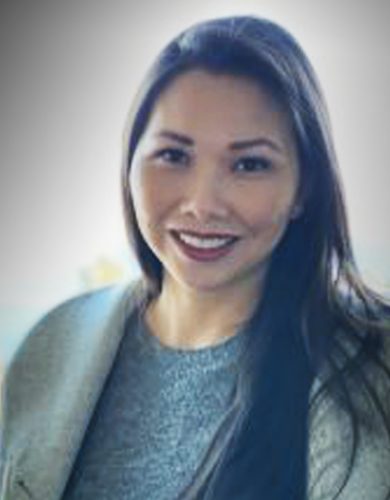 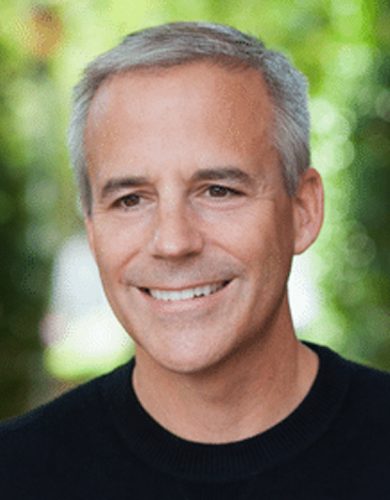 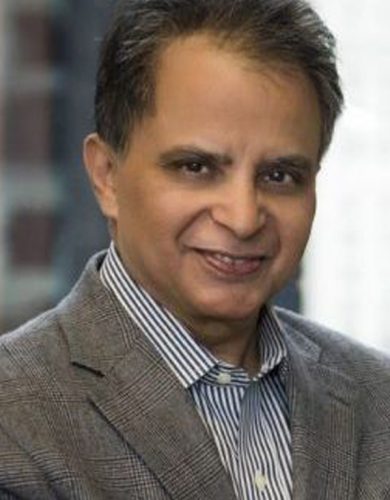 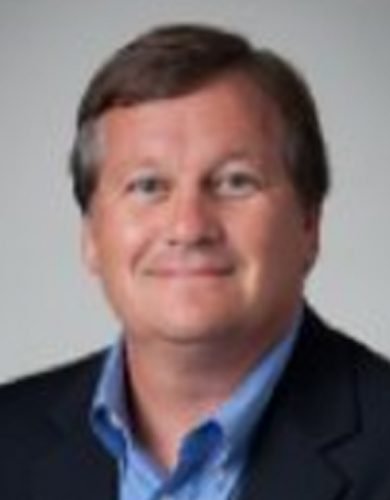